Take your tastebuds on a cross-country trip with the 10 most outstanding sandwiches served in restaurants across Canada! 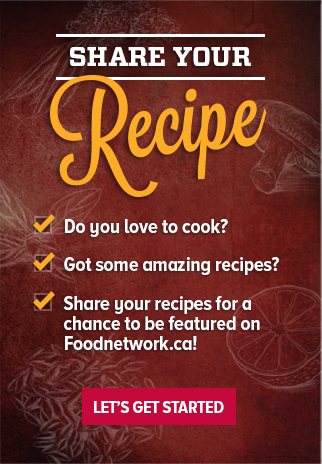