Chef Jordan Andino is on the hunt to find restaurants that reign supreme in the late-night food scene. He meets with passionate chefs to taste their most popular dishes and learn how they are revolutionizing after-hours dining.

Jordan Andino has appeared on countless Food Network Canada shhows and his culinary adventures have been featured in the New York Post, the Wall Street Journal, CBS and across FOX TV stations.

Dining Out Across Canada 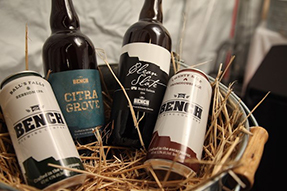 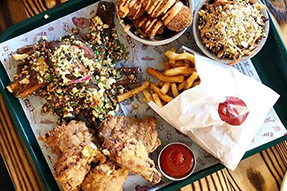