8 Reasons to Visit Tennessee for Your Next Foodie Adventure

When planning your next foodie adventure, Tennessee should be at the top of your list. From the Mississippi River to the Great Smoky Mountains, the state is a gastronomical wonderland. What makes it the ultimate journey for your tastebuds? Here are eight reasons why foodies should visit Tennessee. 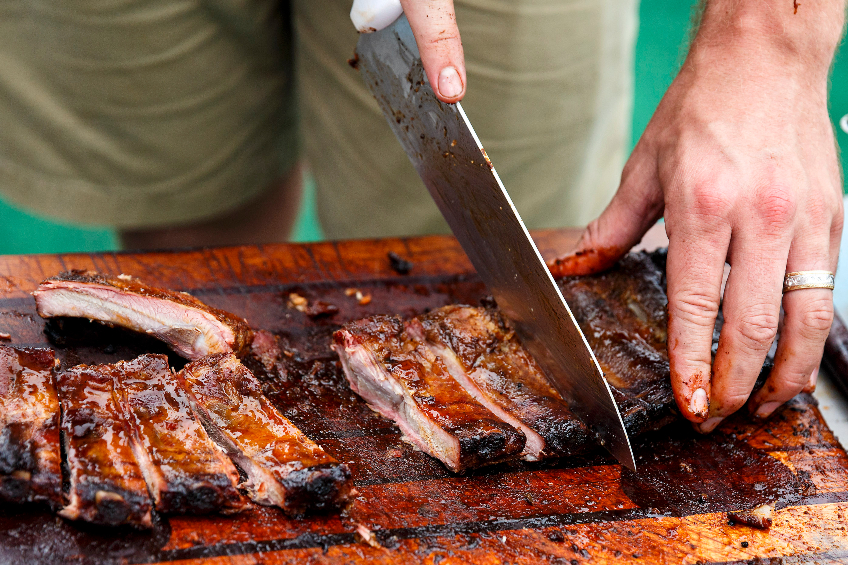 There’s no better way to enjoy some of America’s best barbecue than on the Tennessee BBQ Trail. Get started in Eastern Tennessee, where BBQ is slathered in a sauce made with a vinegar and tomato base, like the award-winning hickory-smoked ribs at Sticky Fingers Rib House in Chattanooga. Next, head to Edley’s Bar-B-Que in Nashville for a slow-cooked pulled pork shoulder platter and a side of their creamy mac and cheese. In the western reaches of the state, slabs of meat are dry-rubbed with a blend of spices and then slowly pit-cooked. To sample this style of BBQ, stop at Helen’s Bar-B-Q in Brownsville for a pulled pork sandwich featuring smoky meat carefully prepared by one of the only female pitmasters. Then, make Memphis your final destination with a 3 Meat Combo at Central BBQ, and opt for their beef brisket, smoked turkey and pulled chicken. 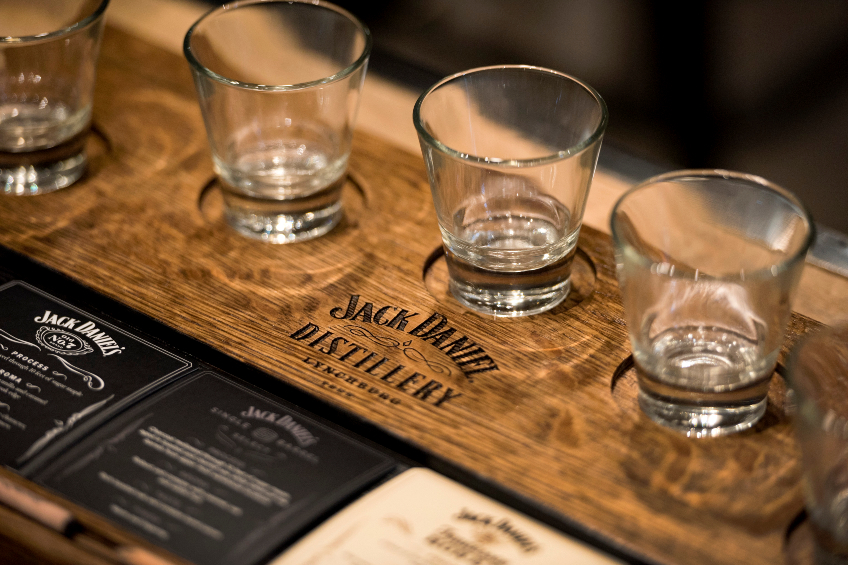 The Tennessee Whiskey Trail, with more than 30 stops at distilleries throughout the state, is the ultimate whiskey pilgrimage. This includes Jack Daniel in Lynchburg, the oldest registered distillery in the US and home to the world’s best-selling whiskey brand. In East Tennessee, Old Forge Distillery in Pigeon Forge uses grains that are stone-ground at The Old Mill — one of the oldest continually operating grist mills in the country — to craft its spirits. The Ole Smoky Distillery in Gatlinburg, the state’s first legal moonshine distillery, offers over 20 flavours of the once forbidden hooch. Visit Nelson’s Green Brier Distillery in Nashville for award-winning libations, such as their 1860 family recipe that made Tennessee whiskey famous, and don’t miss Louisa’s luscious coffee caramel pecan liqueur. Tennessee also has a vibrant craft brewing scene and world-class vineyards for those who don’t enjoy whiskey. Spend an afternoon sipping on wine overlooking the rolling hills at a Tennessee winery such as Crown Winery in Humboldt, or tour one of the more than 95 craft breweries across the state. 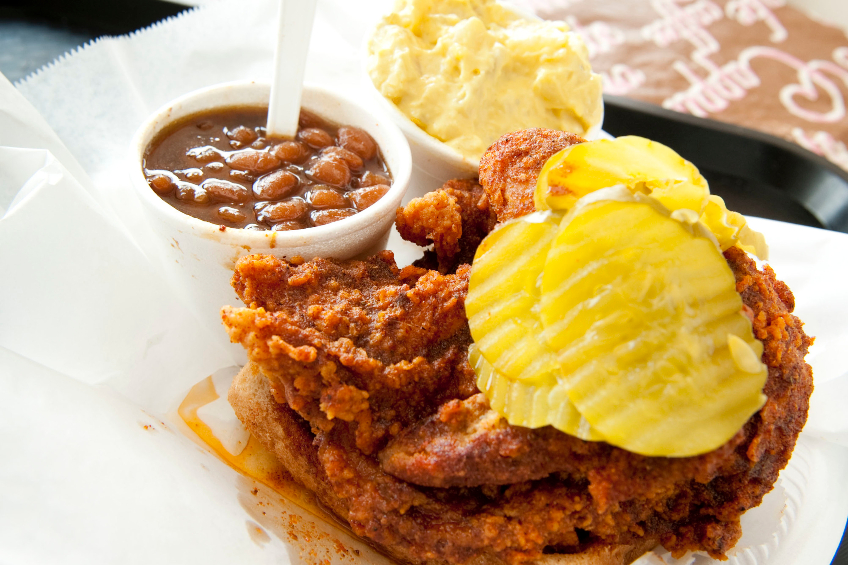 Nashville hot chicken has become popular outside of Tennessee, but you haven’t experienced it until you eat it in its birthplace. The legacy began during the Great Depression when Thornton Prince III’s scorned lover added a hefty amount of pepper to his fried chicken to get revenge. The plan backfired, and the ladies’ man loved the chicken so much that he opened Prince’s Hot Chicken Shack in 1945, a Nashville institution that serves hot chicken even today. Other hot chicken restaurants began opening in the city like Hattie B’s, which offers a more modern take on Nashville hot chicken along with their famous sides of pimento mac and cheese and banana pudding. Bolton’s Spicy Chicken and Fish is also well-loved and has a unique style. Instead of the oil-based rub used by Prince’s and Hattie B’s, Bolton’s uses a dry rub including one so hot it’s accompanied by a warning! 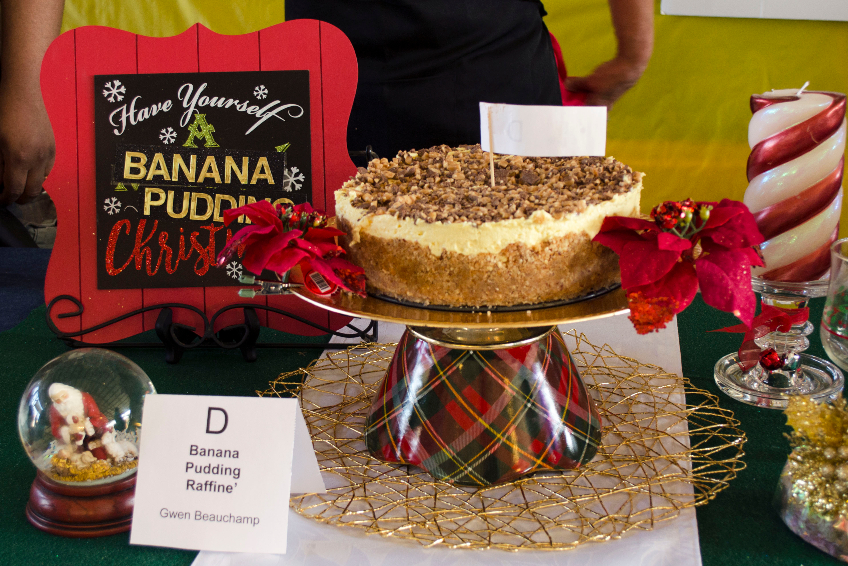 With county fairs and festivals celebrating everything from banana pudding to cornbread, Tennessee knows how to celebrate its iconic foods year-round. Head to the Smoky Mountains in Gatlinburg for an Oktoberfest feast at Ober Gatlinburg, the state’s premier ski attraction, and see the leaves in their full fall splendour. Come to the Memphis in May International Festival and watch top pitmasters compete for grilling glory and sample ribs, wings, pulled pork, and more at the World Championship Barbecue Cooking Contest. If you love food truck fare, head to Columbia’s Food Truck Festival for delicious eats, craft beer, live music and more. The National Banana Pudding Festival in Centerville each fall includes a pudding cook-off and a “Pudding Path” where you can try this southern dessert. Visit South Pittsburg in the spring for the National Cornbread Festival to sample different recipes and watch cornbread eating contests. 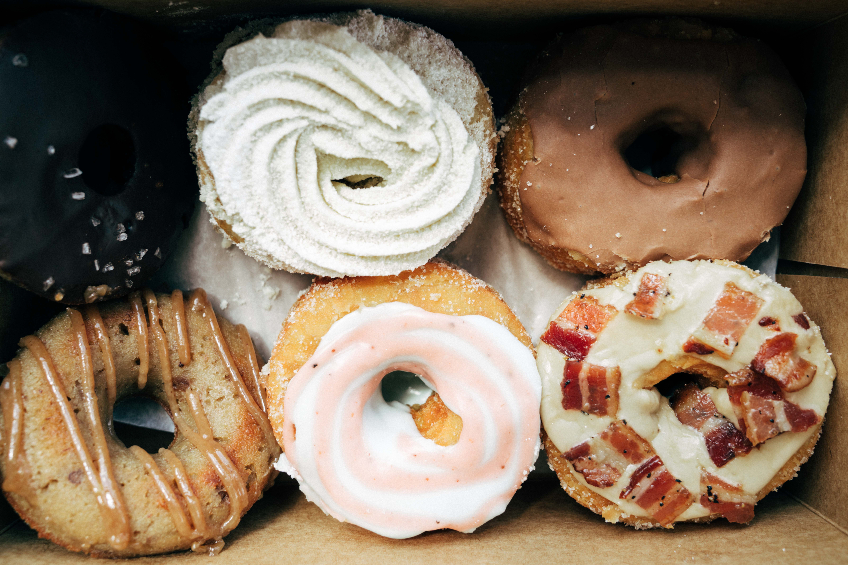 A visit to Tennessee would not be complete without visiting a few of its bakeries, coffee shops, ice cream parlours, and confectioneries. For the true coffee devotee, there’s no better place to go than Franklin and its Craft Coffee Trail where you can enjoy the brew at spots like The Coffee House at Second and Bridge. When it comes to baked goods, find out for yourself why Five Daughters Bakery’s 100-layer donut is legendary, or opt for artisanal donuts at bakeries like Status Dough in Knoxville. For award-winning ice cream, Katie’s Micro-creamery in Dickson boasts an exciting selection of flavours, such as honey butter and orange chocolate chip. To try America’s first combination candy bar, you have to visit the Goo Goo Shop in Nashville, which also has chocolate-making workshops and tastings accompanied by carefully selected spirits.

Everyone can enjoy the flavour-packed cuisine in Tennessee, and the state offers some excellent vegan options. Nashville’s The Southern V has plant-based biscuits, fried chicken and even Nashville hot chicken. The menu at Imagine Vegan Cafe in Memphis includes chicken and waffles and BBQ platters. For drool-worthy vegan cinnamon rolls, Cinnaholic in Knoxville is the place to satisfy that sweet tooth. Cashew Vegan Cafe in Chattanooga has tempting gluten-free and plant-based desserts including donuts, cookies, cupcakes and pies. 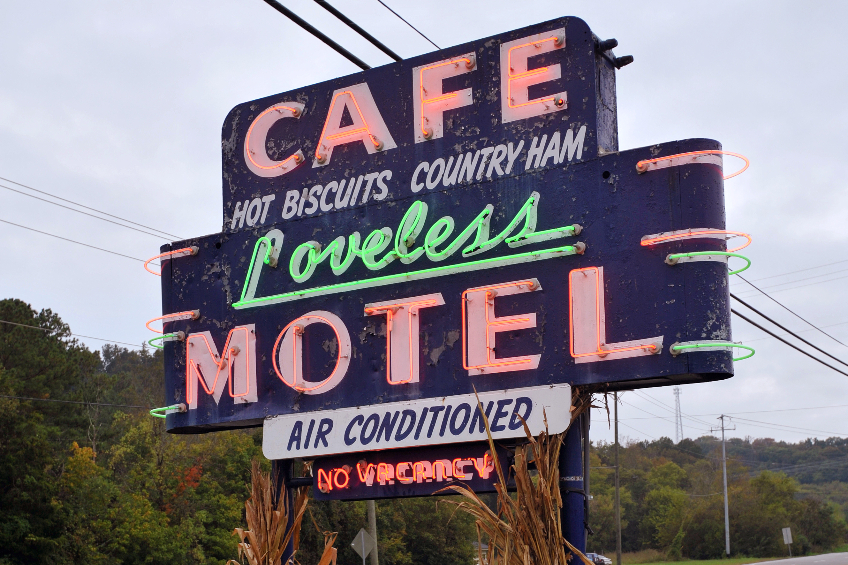 Tennessee has some of the best brunch spots in America, featuring some of the state’s most popular dishes. Nashville’s Loveless Cafe is famous for its Country Ham, served with two eggs and red-eye gravy. Also in Nashville is Biscuit Love with a brunch menu that revolved around their house-made buttermilk biscuits. If you drool over the thought of pancakes, Flapjack’s Pancake Cabin has six locations in Tennessee that will satisfy that craving. For brunch off the beaten path, Cooper’s in Readyville has a brunch menu that includes grits stone ground right at the Readyville Mill. 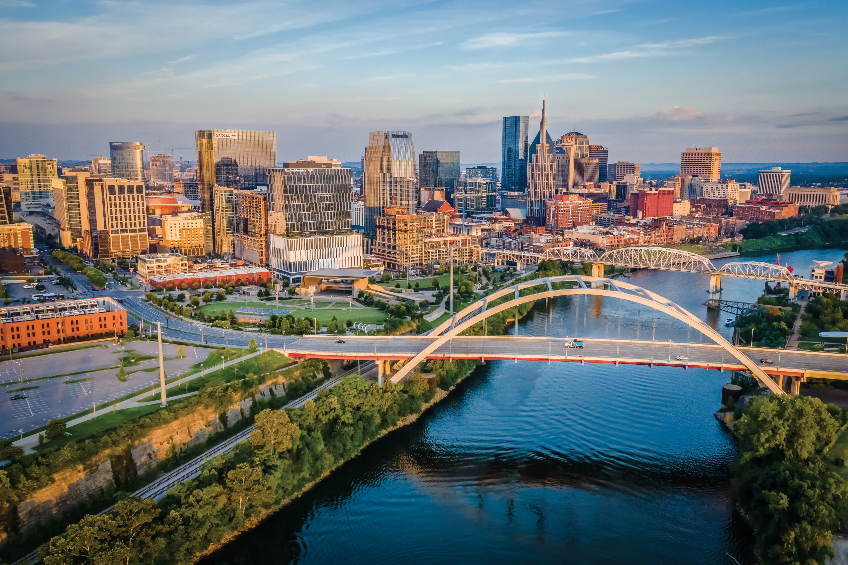 It’s everything you could want in a vacation

Your getaway may be centered around food, but Tennessee has everything you could want in a vacation destination. Balance sumptuous eats with scenic hikes, city walking tours or a stroll along the banks of the Mississippi River. Find out why Nashville is called “Music City” and see a live show at an intimate venue like the Bluebird Cafe or a historic venue like the Ryman Auditorium. Visit the state’s museums and landmarks to learn more about its rich history. Reconnect with your inner child at amusement parks, including Dollywood in Pigeon Forge or Anakeesta in Gatlinburg. At the end of the day, settle into the perfect accommodations, from farm inns and campgrounds to luxury hotels and resorts.