ADVERTISEMENT
IN PARTNERSHIP WITH

The most prestigious and exciting culinary competition in the country returns with Canada’s best up and coming chefs fighting for the future of the culinary world, and the title of Canada’s Top Chef.

The events of the last few years have transformed the culinary industry, but just like a phoenix rises, Canada’s chefs are emerging stronger than ever with fresh new perspectives and unique new voices. This competition will shine a light on Canada’s culinary future by assembling 11 of the best professional chefs from across Canada to compete in brand-new challenges and never before seen twists in a season like no other. Canada is ready for the future of food, but only one chef will emerge from the competition with the title of Canada’s Top Chef.

Each week they’ll be judged by a panel of Canada’s most esteemed culinary voices – each with their own take on food and it’s future. Returning as head judge is Canadian culinary icon and restaurateur, Mark McEwan. Each week, Mark will be joined by chef and cookbook author and host Eden Grinshpan and resident judges. 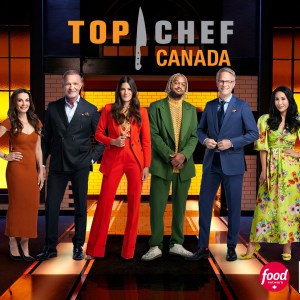 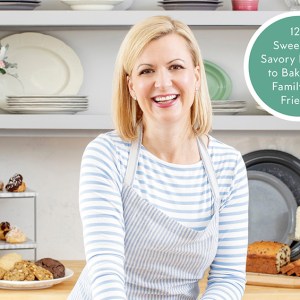 15 Food Network Canada Chef Cookbooks You Need in Your Collection 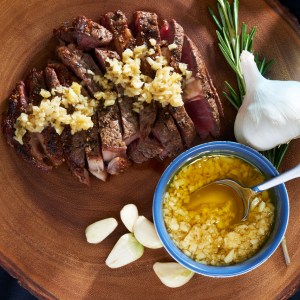 Take Our Quiz to Find Out What Your Cooking Style Says About You (Plus Recipes!) 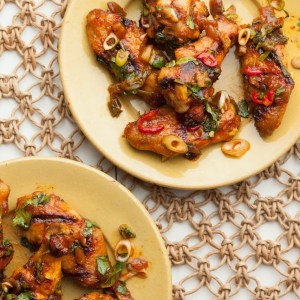 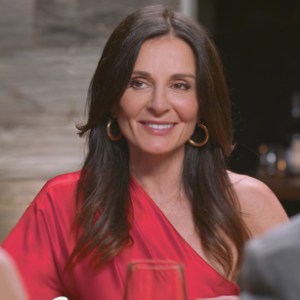 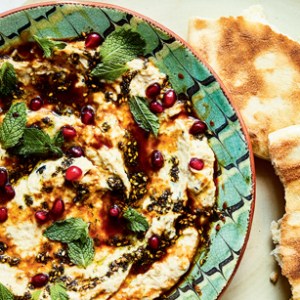 Eden Grinshpan's Baba Ghanoush With Za’atar, Pomegranate and Mint Will Be Your New Favourite Dip 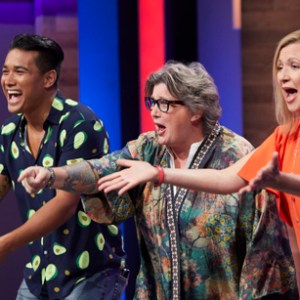 6 Hot New Releases to Binge on Amazon Prime This Spring 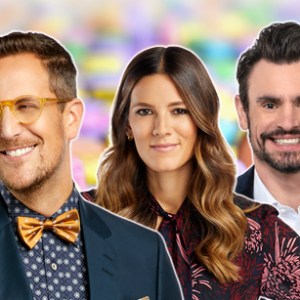 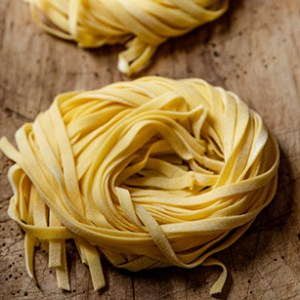 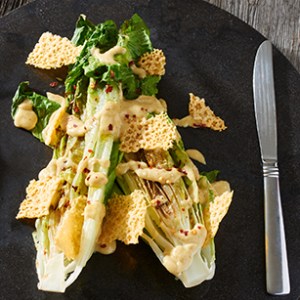 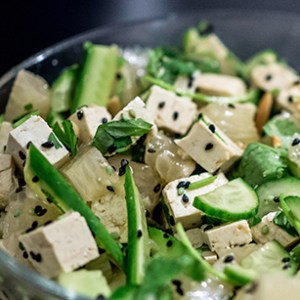 Quiz: Which 2020 Culinary Trend Do You Need to Try? 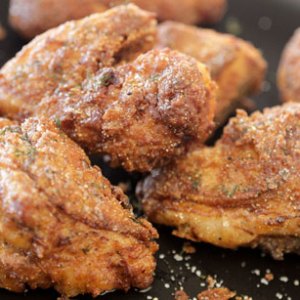