ADVERTISEMENT
IN PARTNERSHIP WITH
trending

The ‘Most Beloved’ Canadian Restaurants of 2022

As we come to the end of the year, more and more businesses are releasing stats about their 2022, inspired by the social media sensation, Spotify Wrapped. Now restaurant-reservation service OpenTable has joined the club, releasing their top 100 most beloved restaurants in Canada for 2022. OpenTable compiled the list by analyzing over “one million reviews from restaurants across Canada.” According to the company, reviews were submitted by verified OpenTable diners which helped to create a list of “spots across the country that leave a lasting impression.”

Ontario dominates the list with 49 restaurants, with Alberta following behind with 23 restaurants. However there is representation from coast to coast, with The Dinning Room at Butchart Gardens in Brentwood Bay, BC, all the way to Italian by Night in Saint John, NB.

Related: Chef Eva Chin on the Value of Asian Representation in Restaurant Kitchens

Featured on the list is 1 Kitchen located inside of the 1 Hotel in Toronto, ON. 1 Kitchen is known for their fresh and farm-to-table cuisine, which also functions as a “zero-waste operation.” Their produce comes from farms across the GTA, and they responsibly source meat, fish and seafood from around Ontario. 1 Kitchen also serves a delicious brunch on the weekends, with the Florentine eggs benedict being one of their most popular dishes. One OpenTable diner reviewed their visit to 1 Kitchen saying “the eggs Florentine and French toast were perfectly prepared and delicious. Everything tasted fresh and arrived hot and well presented.” 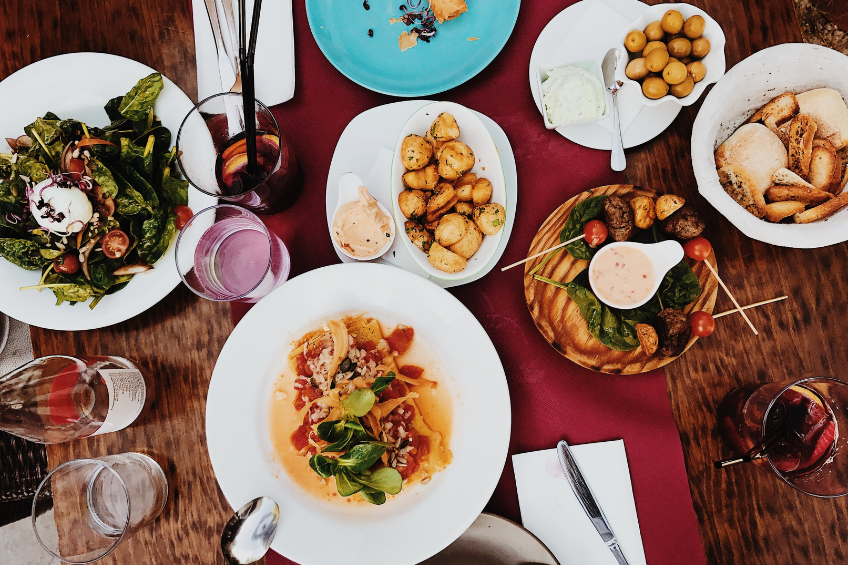 Akira Back in Toronto and Alloy in Calgary, AB are also featured, which both hold 4.5 star ratings on OpenTable. Chef Akira Back blends modern Japanese cuisine with authentic Korean flavours at his first Canadian namesake restaurant. One of their most popular dishes is the Wagyu Tacos which have been described as outstanding. Alloy brings inspiration from chef and owners Uri Heilik and Rogelio Herrera’s Mediterranean and Latin backgrounds to create “a menu and atmosphere that represents a harmonious culinary adventure that will leave a lasting impression.” The truffle gnocchi is a fan favourite with over 50 reviews mentioning the dish.

Quebec had nine restaurants make the list including the steakhouse Gibby’s in Old Montreal and Syrian restaurant Damas in Montreal’s Mile End neighbourhood. British Columbia is represented with 18 restaurants across the province. This includes BLOCK ONE Restaurant at the 50th Parallel Winery in Kelowna, with their popular duck wings. Miku and Minami also made the list in Vancouver, with both Japanese spots also having locations in Toronto. 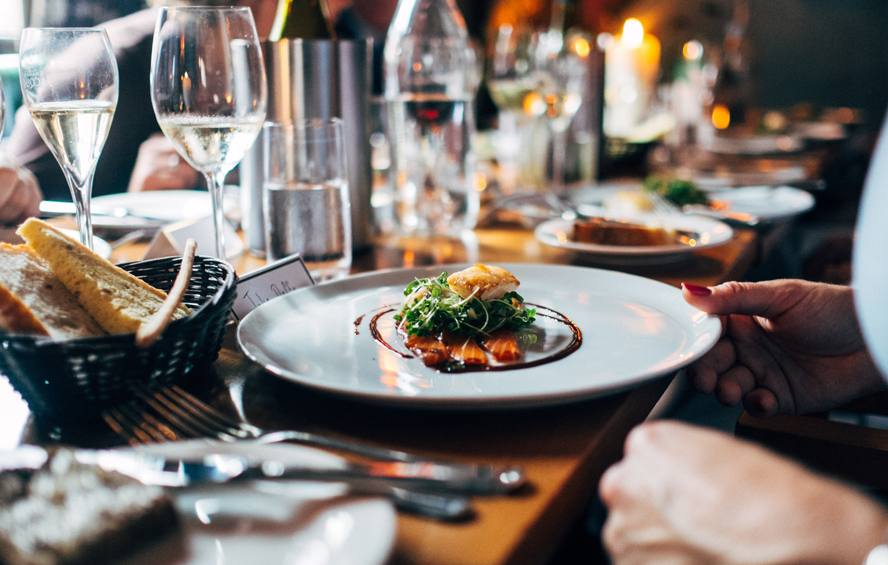 Here are 10 of the “most beloved” Canadian restaurants of 2022 according to OpenTable. You can look at the full list here.