5 Ways to Keep Your Dessert Pretty Under Pressure

When it comes to the world of baking competitions, there’s a lot at stake, and both contestants and their creations have melted under the pressure throughout the seasons of Great Chocolate Showdown. Even when safely ensconced at home, bakers face different elements in the kitchen that could turn their desserts from pretty to pitiful in seconds. Here are five things to consider when decorating your next dessert, whether you’re a pro or a novice, to ensure success under stress. 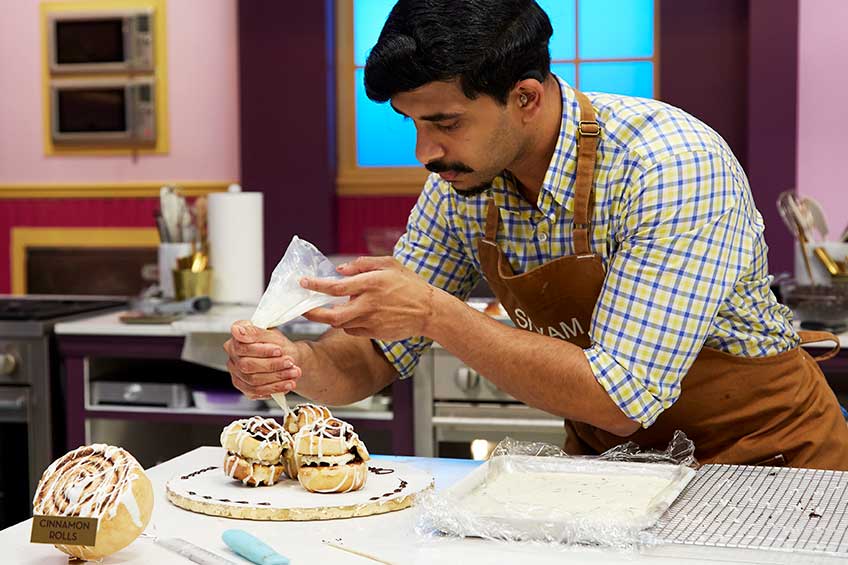 Standing up to the heat

Television studios are hot: those lights that make desserts pop on screen also cast their unforgiving glare downwards. The heat in the kitchen can be especially fraught with peril for those working with delicate, meltable chocolate or frozen components, which Shyam discovers when his ice cream melts away along with his chance to stay in the competition.

Pro Tip: If you know the forecast calls for hot weather, or if it is a heavy baking day with the oven heating up the kitchen, plan accordingly. Make extra room in the freezer for blast chilling desserts and clear out a shelf in the fridge for keeping elements at the correct temperature. A marble board can also help maintain a chill in butter when rolling out pastry or cooling chocolate. 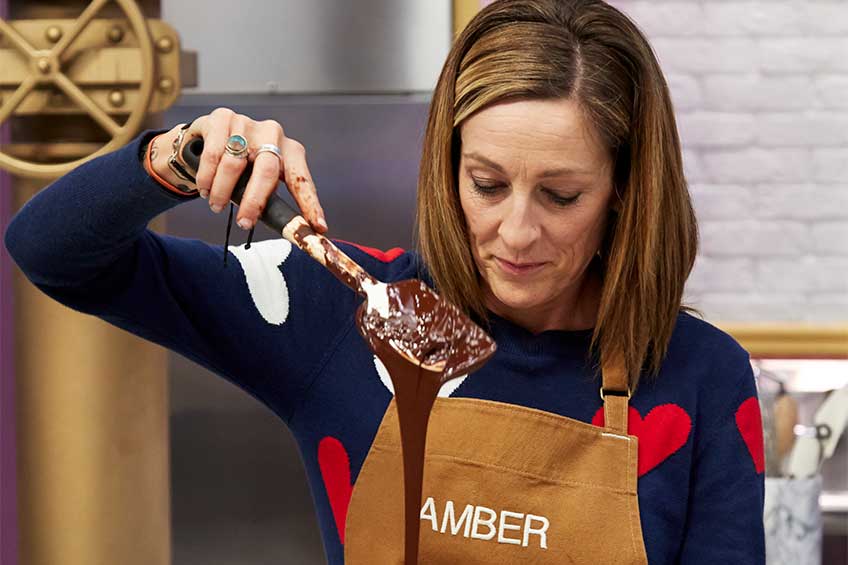 The baking contestants live in fear of that moment where judge Steve Hodge holds a piece of their creation up to his ear theatrically and tests for the signature snapping noise – a sure sign that the chocolate has been tempered correctly. In confectionaries, that smooth shine and audible crispness is a prized element, and in a home kitchen, it can be a bit trickier to achieve.

Pro Tip: Work fast – tempered chocolate hardens quickly, as Amber discovers when her first attempt at chocolate nests for her choux pastry pumpkins turns into a stringy, melting mess. Spreading the chocolate on a marble board can slow this process (see Anna Olson’s step-by-step description for more on this method).

Related: How to Melt and Temper Chocolate for Perfect Candy Making 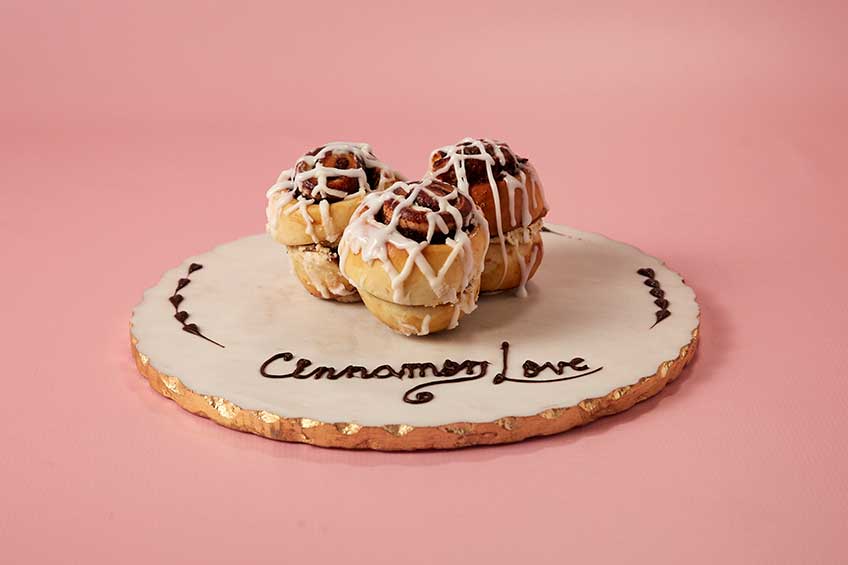 The worst enemy of any cooking contestant isn’t the other competitors – it’s their own ability to manage their time. This feat can often be difficult, especially when working with multi-step desserts. Some, like Ian, who properly budgets time for his base to cool before pouring it into the ice cream machine, manage to beat the clock by making his other components first. Others, such as Amber and Shyam, make the fatal mistake of working on their ice cream instead of the other elements in their creation, which in Shyam’s case, leads to insufficient time for his cinnamon bun dough to rise. The hard, rigid and dry cinnamon buns are a big fail for judge Anna Olson, who points out that if Shyam had made the buns first, it would have allowed for an extra 20 minutes for proofing.

Pro Tip: Read your recipe carefully and plan out all the components based on the time you have (be sure to leave a buffer in case you don’t work as quickly as the recipe testers do, or if you have an unexpected phone call or delivery). When decorating, be sure to take into account which elements need to cool before other parts of the dessert can be made, such as a base layer to a bar or multiple layers of a cake that needs to be filled or frosted. 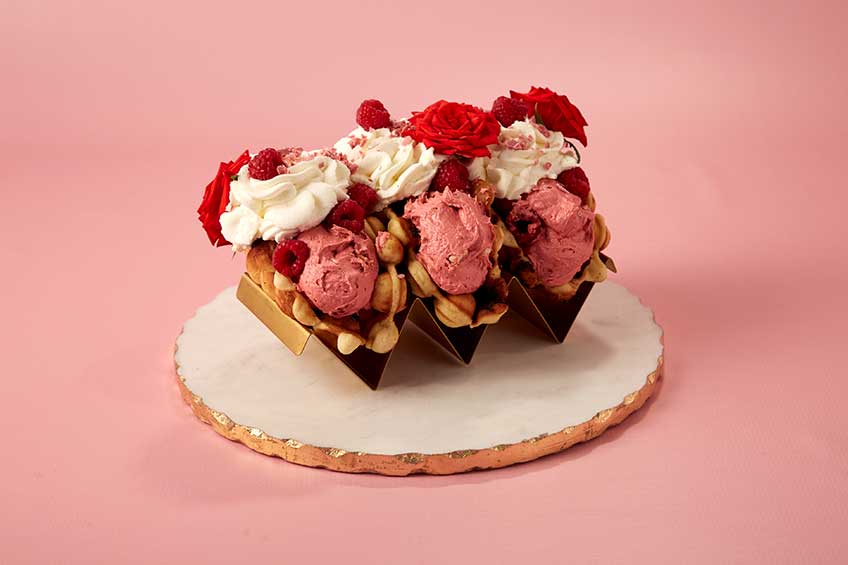 Pay attention to detail from start to finish

How many times have you watched a baking decorating competition where a competitor starts strong and ends up whipping themselves (and their desserts) into a frazzled frenzy by the time the bake is over? Sometimes, the opposite occurs, and the competitor’s bake is doomed from the start by a small error, such as Amber’s early mismeasuring, which leads to tough and chewy choux pastry with a cakelike crumb, according to a disdainful Steve Hodge. Maile slips up and forgets to fill one of her pastries entirely, which leaves Anna Olson with an empty feeling and chocolate-free choux.

Pro Tip: Lay out all the things you’ll need before you start baking, in order of the game plan you established above. Check your ingredient amounts twice before adding them, and if you’re doubling a recipe, it is best to spend a minute and do the math on the page rather than in your head, lest you forget in the heat of the moment. 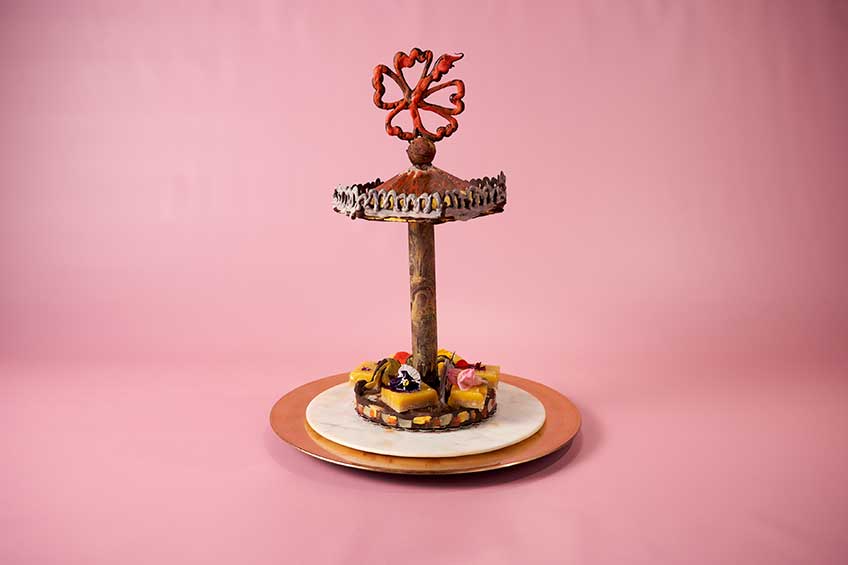 From dramatic cake topples to sugar sculptures shattering, disasters on baking shows can be schadenfreude at its finest. When you’re working with delicate components, such as the dainty chocolate carousels the contestants have to make with a moulded top, poured centre and whisper-thin filagree, keeping everything together can be a real challenge.

Pro Tip: Keep your workspace impeccably clean to avoid smudges or debris getting onto the finished dessert, and consider how you’re going to store and move it before you assemble it, not after. Be sure to check the height of your dessert versus the space you have in your refrigerator, too, unless you find yourself with too-tall, meltable designs and no place to put it.

Related: How to Make a Chocolate Carousel at Home